Many "advise me" that my picture with my son and beer hurt my son. But millions of people from the ocean to the Gulf, passing through Tunisia, Egypt, Lebanon, Syria, Palestine and Turkey … let us suck our children something other than hatred. we are different. We do not worship the idols of fanaticism and murder. You have your Muslim religion, which understands God wrongly, and we have our relationship with God without fanaticism and pretension.

To the sea, I escaped from rockets on the suburbs and bullets in Tripoli and hatred everywhere. There I drank beer, as in the ad, and photographed my child with a nice green bottle.

By beer, I decided to face this raging sea of ​​Islam, religiosity, and religious commitment, from one side or the other. Also fit for an angry and oppressed. With outing and smiles, I said I was facing the Islamic moment. By the sea and its waters, I said, I face the fire that approached me, burned the house of my colleague Marwa Alik, ate Syria, and that ate Lebanon and the whole East.

Three represent the pulse of the Lebanese street, and perhaps the Arab one: a loving Druze sheikh who will advise me that “you should raise your son on purity.” And a young man told me with hope and hope: "Don't you like an intellectual like you? Is such a picture forbidden? What is wrong with the boy?" As if I hated him. And a third Shiite supporter of the Assad regime, as a matter of cynicism, told me: “Leave you beer, without telling politics.”

It is as if I am a criminal who committed a public felony. These tips – swearing have alerted me to why this picture represents me and represents millions like me. Because she declares, without any equivocation, relentlessness, tactic, patience, shame, or guilt:

We do not worship the idols of killing.

Do not drink intolerance toxins.

We do not sting “the other” as scorpions that love nothing but “the ego”.

– We do not burn the homes of the "silks" only because they said "No".

We do not drink what you drink and do not kill what you kill.

– Your fanaticism has you, and we have a different relationship with God, without intermediaries – Brokers who hold the keys to heaven and claim to understand religion and books, and they are far from religion and those books.

We do not worship the idols of hatred and hatred.

We know that God is true, not a sword.

We know God is love.

– And that the road to it is not paved with the skulls of enemies.

You have your religion and my religion. 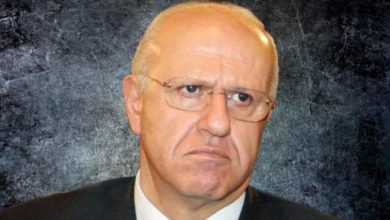 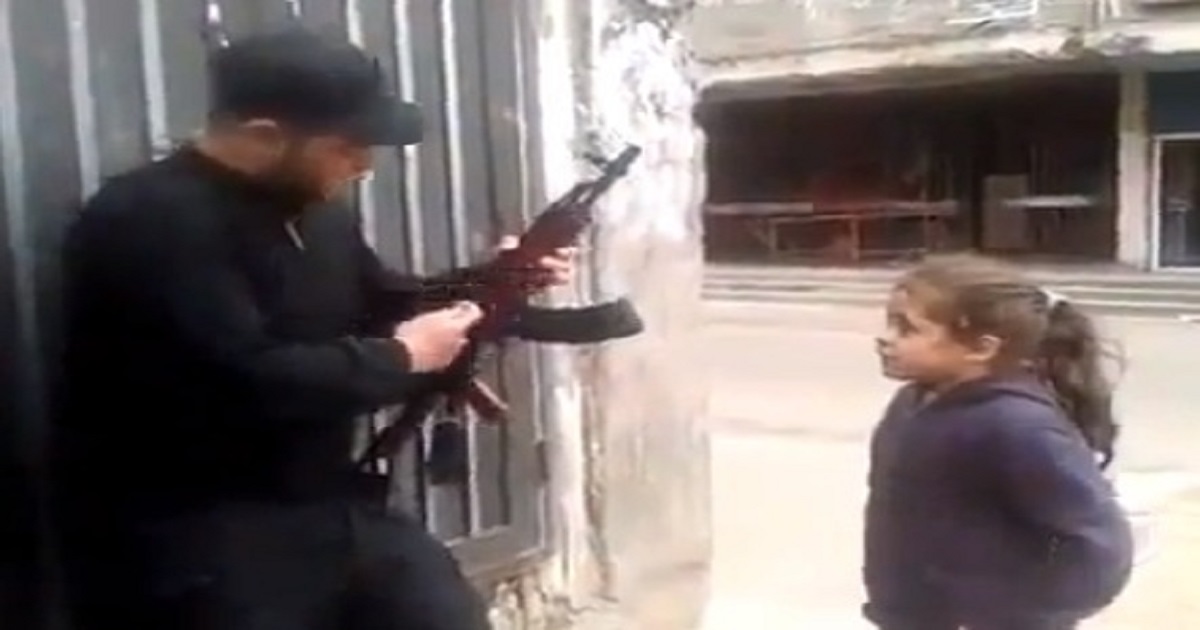 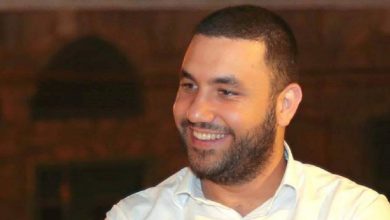