The poet of the defeated and the oppressed, the poet of workers and peasants, Ahmed Fouad Negm, embraced us with his boldness and spontaneity. I reached the presenter of the program "Stay at Home" Zahi Wehbe, to silence and astonishment for several moments, before continuing his questions.
He was upset, astonished, or resentful, and whatever the act we would use, Zahi Wehbe was annoyed by his frankness, and no one would deny that he feared and removed the responsibility for him and for the "Future TV", so the daring poet caught her with all courage, confirming his sincerity.
He asked him if he felt that he had wronged “Abd al-Wahhab” and “Umm Kulthum,” and accused him of publicly destroying symbols. Our recent presenter missed that Ahmed Fouad Negm “came to this world to disagree with him,” and that he paid eighteen years of his life for saying what he did not Less and a tax on illuminating the defects, where he saw them, and whoever committed them.
He missed being a poet, as was Zahi Wehbe himself.
Najm will not say that Muhammad Abdel Wahhab is the musician of generations, nor that Sheikh Imam is an infallible god, nor that Al-Sitt and Nightingale were two of the pillars of change. There were defeats that took place as a result of accumulations and "they used to sell for the people," perhaps, as Najim said, or "they were part of the system," as he also said.
Ahmed Fouad Negm is not cruel, the truth is harsh, and our rejection of the facts is what led us and continues to lead us to our disappointments on all levels. It does not destroy national symbols, because they are neither prophets nor saints, they are human beings, and we have to get used to that our great people, regardless of their ranks, remain human beings who make mistakes and have whims, faults and mistakes , and they may be evil, what is the obstacle or what is wrong with that?
We have to accept that so-and-so is a poet of authority, it is not an insult, it is the truth, al-Mutanabi was a poet of authority and he did not deny that, and the satire poem by Camphor and other poems are witness to that.
The presence of men from the hands and their presence from the tongue, neither were they nor generosity.
To the great poet, neither the Prophet nor the great, Ahmed Fouad Negm, know that you are stirring the stagnant depths of the leadership council of the roofs and “We are with you ruining the lives” and “those who settled for Khawaja, it It is impossible for them to be from us, we need and they are needed. ” 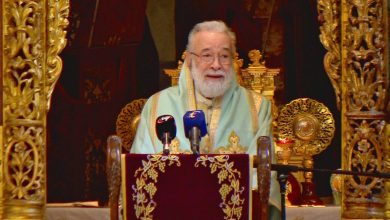 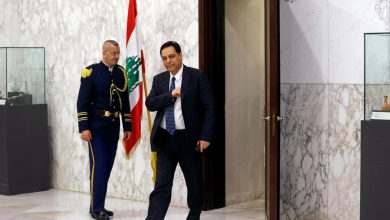 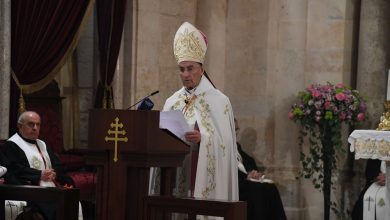